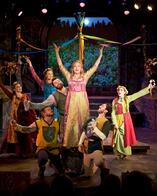 Returned to Sierra Repertory Theatre for "one brief shining moment" in Camelot from March 1-15, 2020. EMC.
​Unfortunately the run was cut short by COVID-19.
Also performed in and stage managed Peter Rabbit as part of the SRT in Schools initiative.
December 2019

Returned to the Cumberland County Playhouse for their summer season, performing in Matilda (The Acrobat) and Joseph and the Amazing Technicolor Dreamcoat (Mrs. Potiphar) from June 14 - September 5, 2019.

Finished out the year shakin' the blues away in Holiday Inn at the Cumberland County Playhouse in Crossville, TN from November 2 - December 22, 2018.
May - September 2018 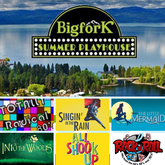 2018 Company member with the Bigfork Summer Playhouse. Performed 6 shows in rep for over 70 performances: The Totally Radical 80's Revue ​(Rio; Dance Captain), Singin' in the Rain (Kathy Selden), The Little Mermaid (Ensemble; Dance Captain), All Shook Up (Ensemble), Into the Woods (Cinderella's Stepmother; Dance Captain), and The Hits of the 50's, 60's, and 70's! Taught dance camp for students grades 4-12, as well as group and private lessons in ballet, tap, and jazz. Choreographed and performed in the annual Benefit Revue. 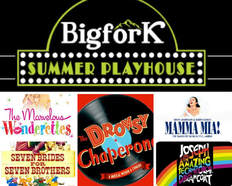 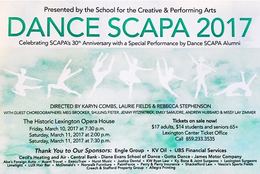 
Performed "The Gift of Age," choreographed by Missy Zimmer and Andrew Hubbard of Exhale Dance Tribe with some fellow alumni in celebration of the 30th anniversary of her alma mater, The School for the Creative and Performing Arts. 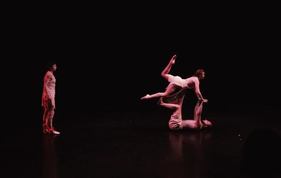 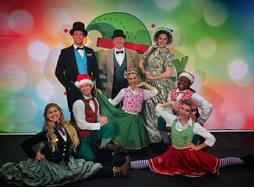 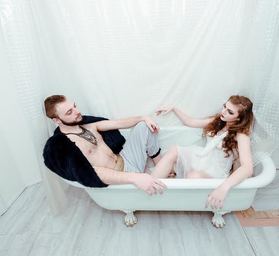 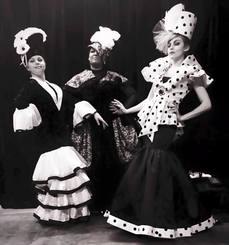 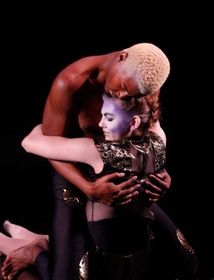 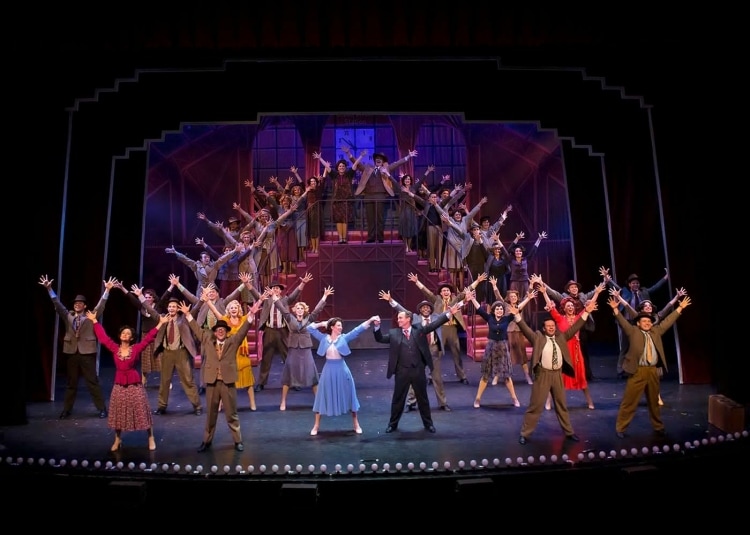 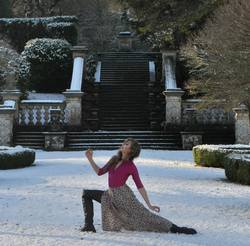 ​
Traveled to Grantham, UK to premiere The Whisperings of St. Paul by Jade Primicias. 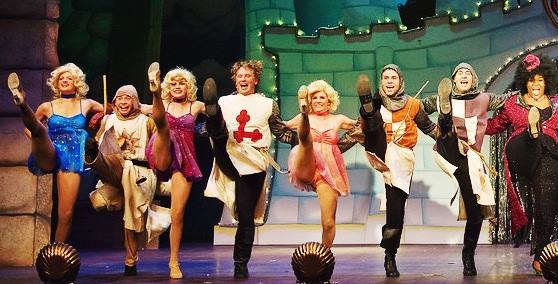